Power To The People is an experimental collaboration project run by Basement Jaxx in 2014. People from around the world collaborated, making music, artwork and dance pieces in different languages and styles. The project sought to break down barriers and demonstrate our inter-connectedness, mixing together music from all genres and cultures.

Centred around the Basement Jaxx “Power To The People” song, the website enabled users to mix musical elements from different versions of the song and create a megamix version to listen/watch, combining parts from different countries, musical styles and languages, making infinite cohesive new hybrids of the song.

Tamassy designed the base brand visual for the project, designed and built the initial promotional stage of its website. We also designed the sleeve artwork and poster for the Power To The People EP released in 2014. 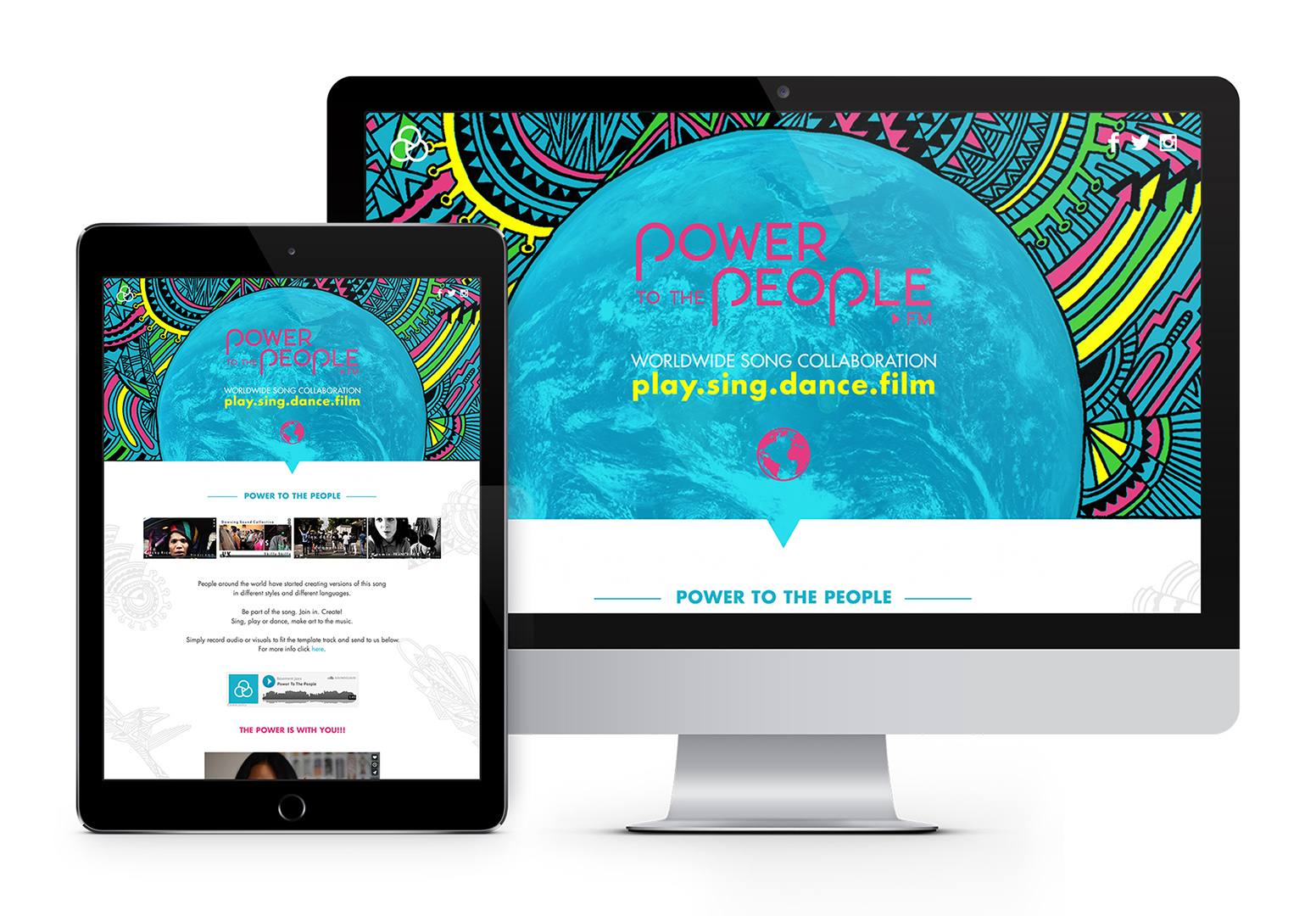 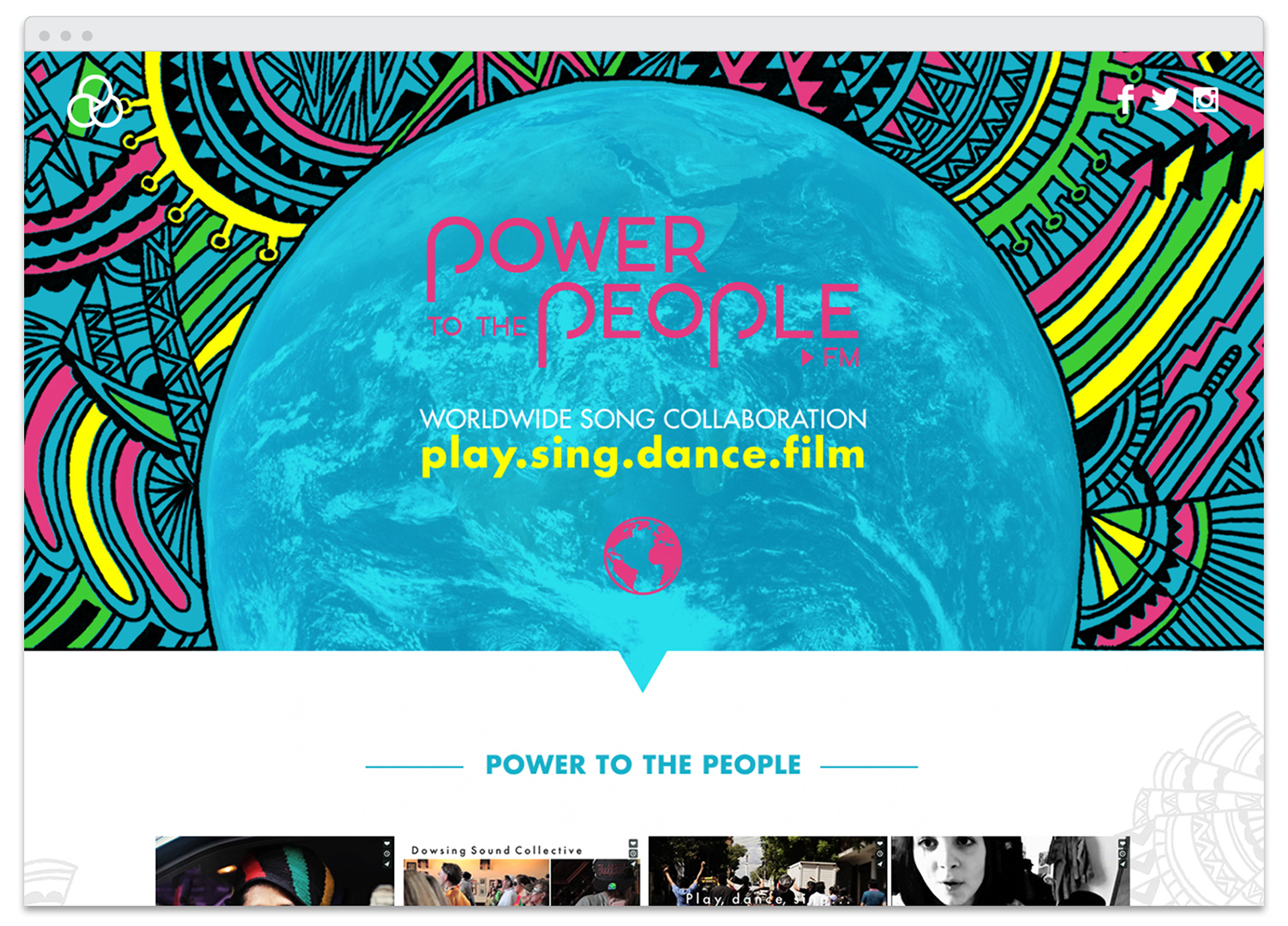 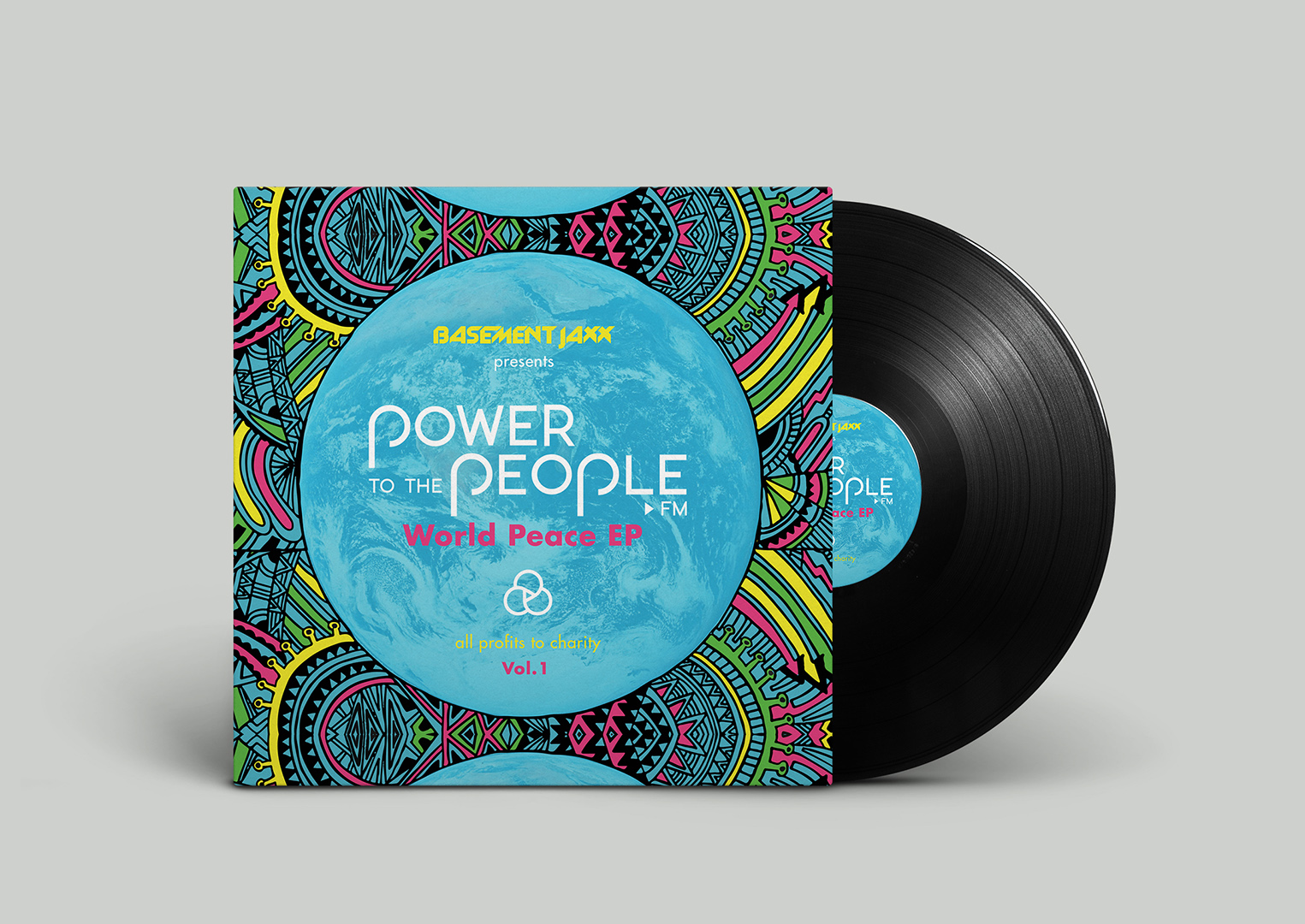 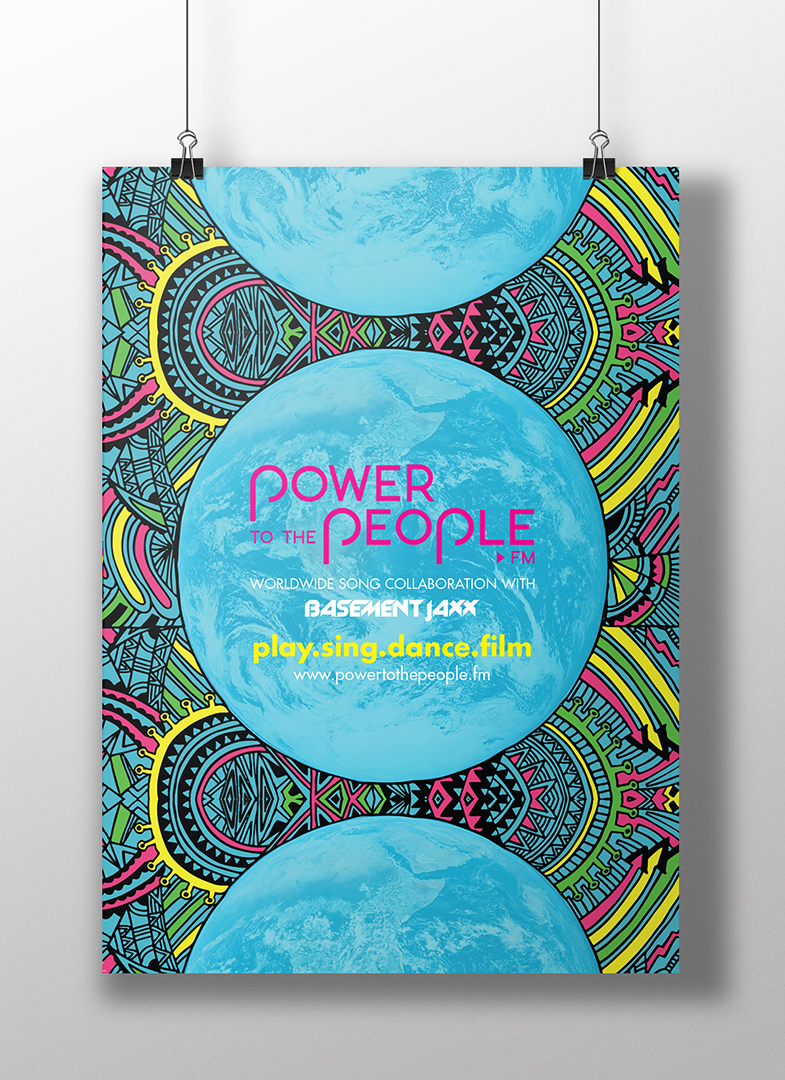 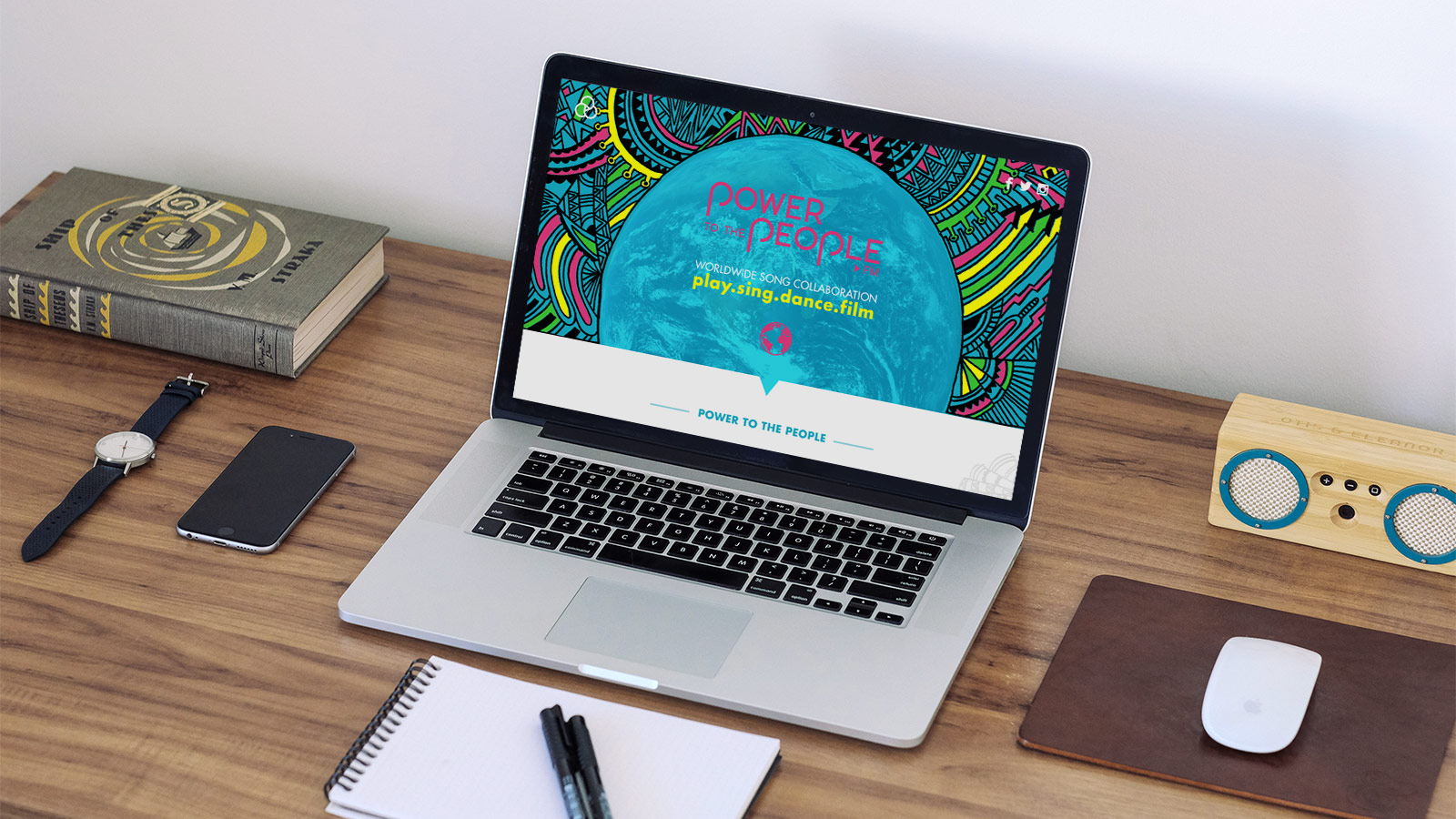 “Working with people with extreme level of creativity is always amazing experience.
I can understand why Basement Jaxx have been so successful for many years and still creating great music and performances.” 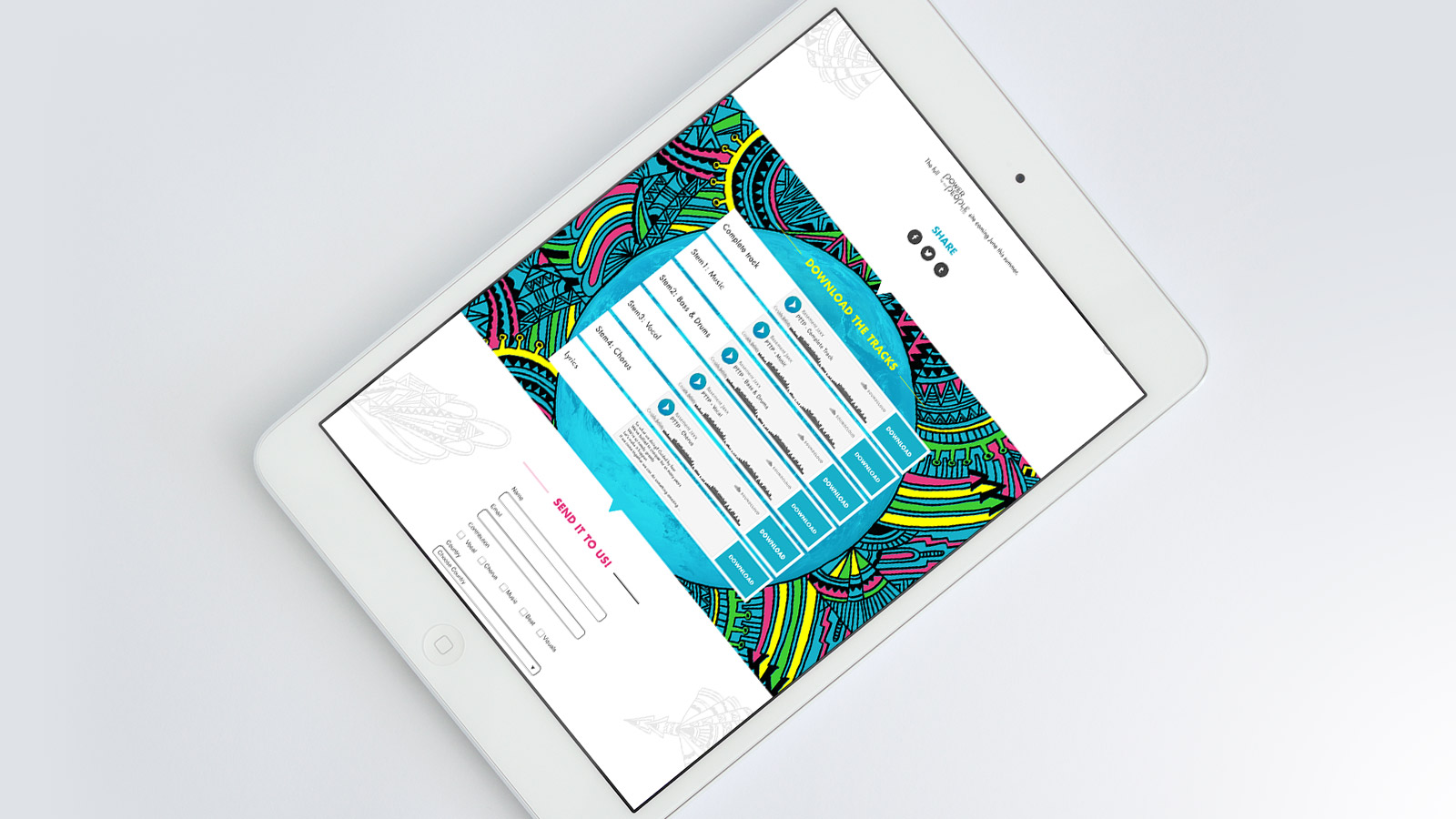